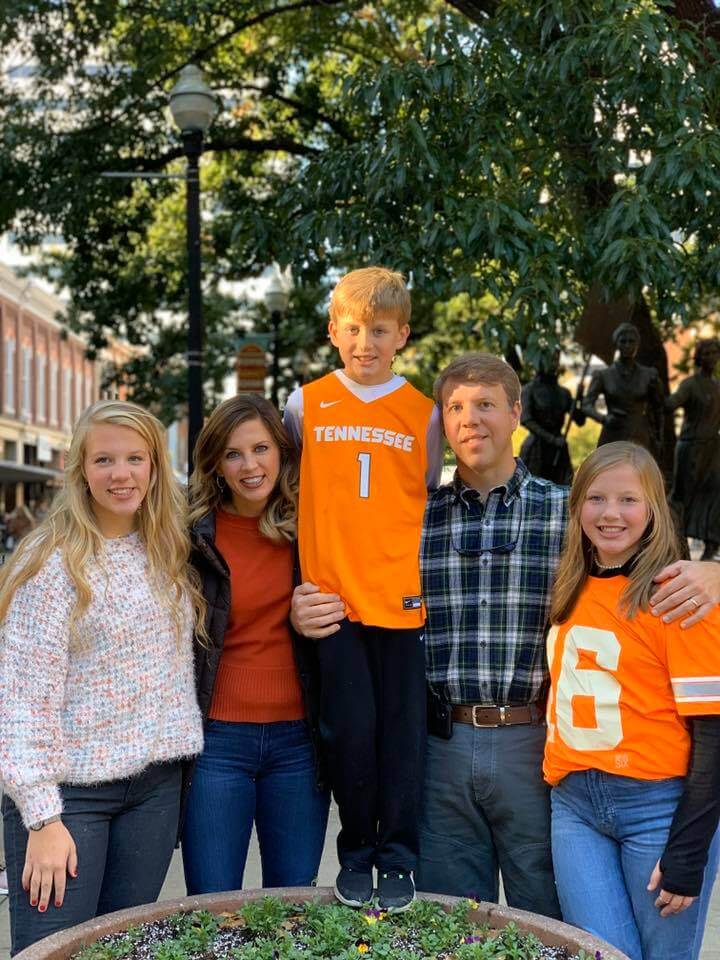 Dr. Lee Nicholson was born and raised in West Tennessee and graduated from Milan High School in 1996. He received his Bachelor of Science degree in Chemistry from Union University in 2000 and received his Doctor of Optometry degree from Southern College of Optometry in Memphis, Tennessee in 2004.

He completed internships at West Tennessee Eye and at Southern Eye Associates where he received extensive training in glaucoma and cataract management and in Lasik eye surgery.

Dr. Nicholson then began working in the West Tennessee area and in 2009 began seeing patients in Humboldt at Professional Eye Care Associates. He is certified in the treatment and management of eye diseases and has completed post graduate courses in retina, cornea, glaucoma and laser vision correction.